Max Boyens apologizes for racist tweets: ‘I am disgusted and embarrassed’ 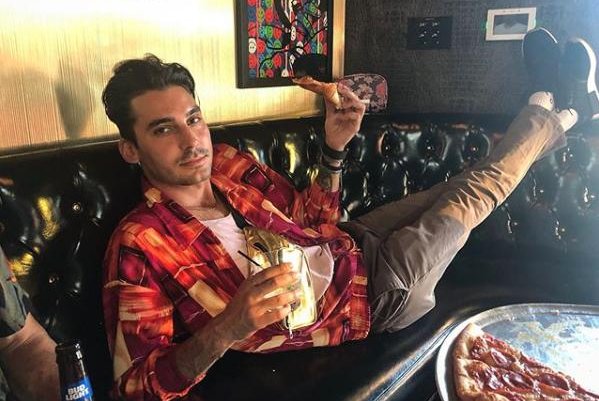 The television personality apologized Thursday after his past remarks about black and Asian people on Twitter resurfaced online.

“I want to sincerely apologize for what I tweeted in 2012 — it was wrong on every level,” Boyens said in a statement. “It is not a representation of who I am. I am shocked I ever tweeted that — and I am disgusted and embarrassed — I am truly sorry.”

Boyens used racist and homophobic language in tweets that resurfaced this week, according to People.

“Something about Asians that just makes me want to punch them in the suck hole,” Boyens wrote in one post in 2012.

Boyens is the general manager of TomTom, one of the bars and restaurants owned by Vanderpump Rules star and Real Housewives of Beverly Hills alum Lisa Vanderpump. He stars in Vanderpump Rules Season 8, which premiered on Bravo this month.

Boyens said in an interview with People in December that he is unfiltered while filming the show.

“I mean no one else has a filter, so why should we?” he said. “If I said something, I probably meant it. So it is what it is. I think it’s our truth, in the moment, it’s how we’re really feeling.”