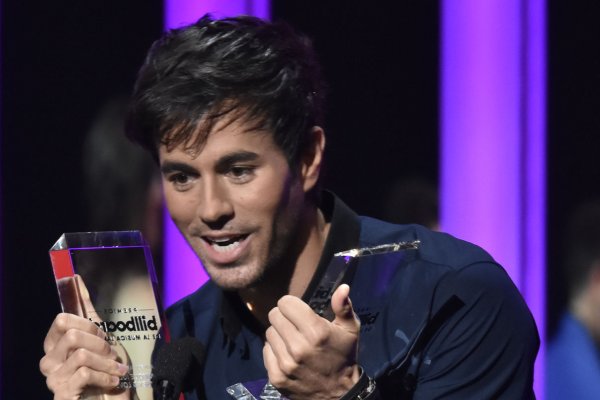 The 44-year-old singer and 38-year-old retired tennis star announced Thursday on Instagram that they welcomed a baby girl in January.

Iglesias shared a photo of himself holding his newborn daughter in the delivery room.

Kournikova posted a picture of herself cradling her baby girl to her chest.

The former tennis pro also shared a photo of Iglesias kissing her forehead as she holds their daughter.

Iglesias’ sisters Victoria and Cristina, DJ Steve Aoki and television personality Rodner Figuerora were among those to congratulate the couple in the comments.

“No words!!! Love you all!!!” Cristina Iglesias added.

Iglesias and Kournikova largely keep their kids out of the spotlight, although Iglesias shared a video in 2018 of himself making his twins laugh. He expressed his love for fatherhood during a concert in March 2018.

“I became a father about 12 weeks ago and I can absolutely tell you two things,” Iglesias said. “Love my babies! I love them so much.”